Full of energy after what was a great race weekend three weeks earlier in Belgium, the I.L. Motorsport team left for Jack’s Racing Day at Assen. A big event, open to the public and with an exciting line-up.
After some unpredictable weather in the practice sessions, the weekend got off to a good start as driver András Király grabbed pole position in qualifying. As per the rules however, the top 10 drivers get reversed for the starting grid of the first race.

Coming from P10 and with cars left and right, there was nowhere for the I.L. Motorsport car to go into turn one as suddenly the track is blocked by a couple of stationary cars. Contact was inevitable with considerable damage to the front end as the result. The car was still running, but without a front bumper the lack of top speed was noticeable. Despite this, András fought back to fifth place before the engine went into limp mode, an issue that the team thought was solved before Zolder. Having to reset the car, a good result was off the table.

The team did an amazing job to get the car up and running again to start from pole position in race 2. During the first lap, a balance shift in the repaired car resulted in a snap oversteer situation and a excursion over the wet grass. Despite this, the podium was still a realistic target after a safety car situation bunched up the field again. When the race got back underway, the engine went into limp mode again, eliminating any chance of a good result. 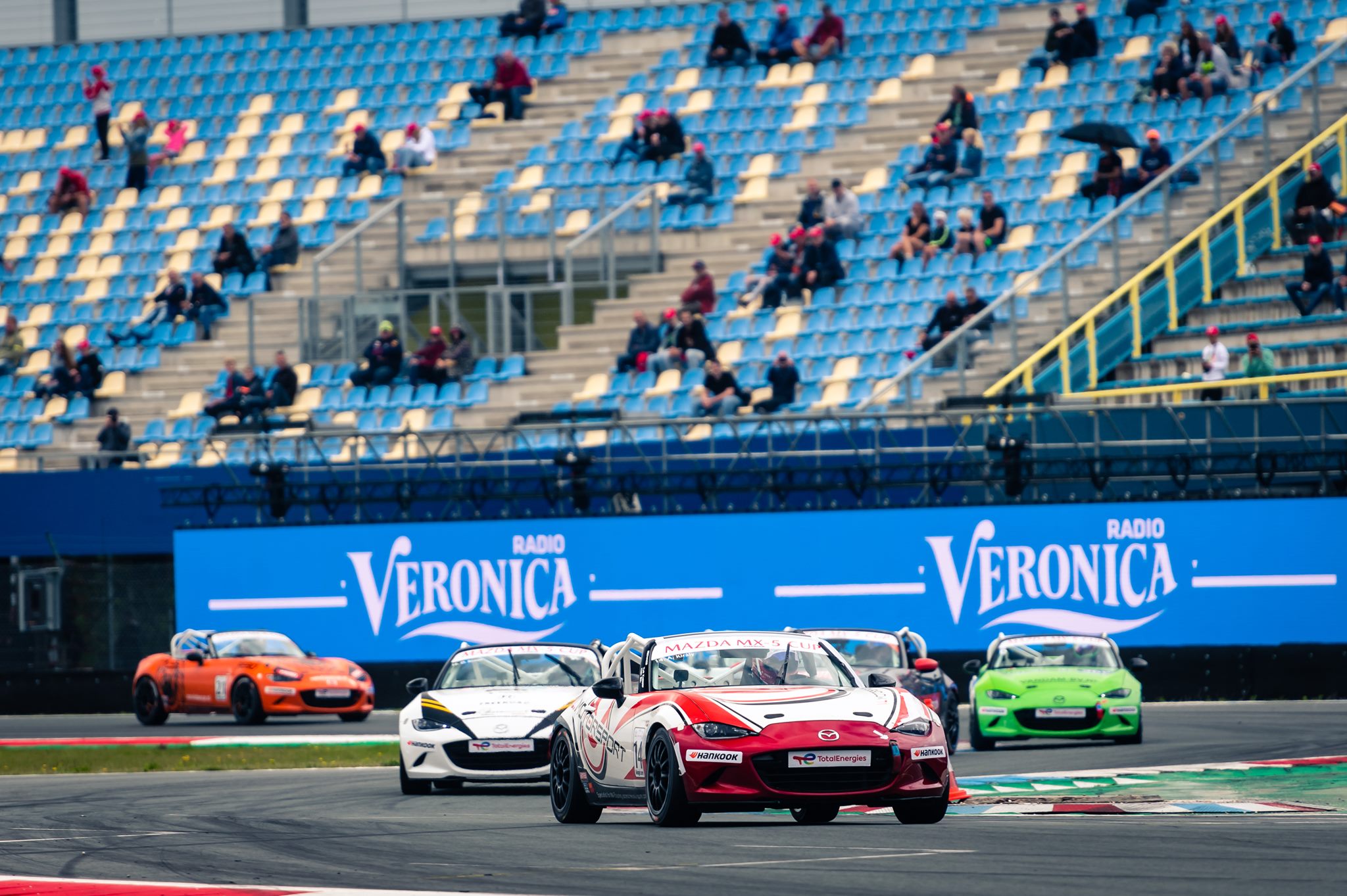 All in all, a weekend to forget. Much work is needed to repair the car after the start incident, but most importantly to solve the limp mode issues before continuing the season.
Photos: Rob Blank, Johan Vis